It’s been a little over a month since we started our project on Eiichi Shibusawa, who was born in Fukaya City and had a house in Asukayama, Kita Ward. Members of the Kita-ku team from the Kita-ku Office, Fuji Pan, Nihon Pharmaceutical University, and Junten High School gathered in an online conference room for the second meeting. 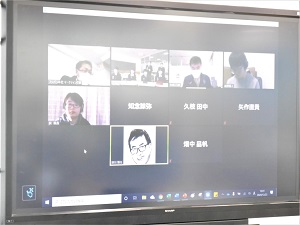 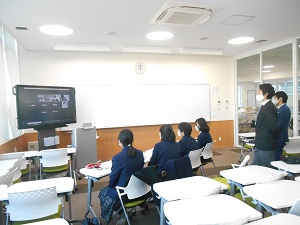